Why Families Are Choosing To Stream

Posted on September 6, 2021 by Roslyn Heights Funeral Home under funeral home
Comments Off on Why Families Are Choosing To Stream 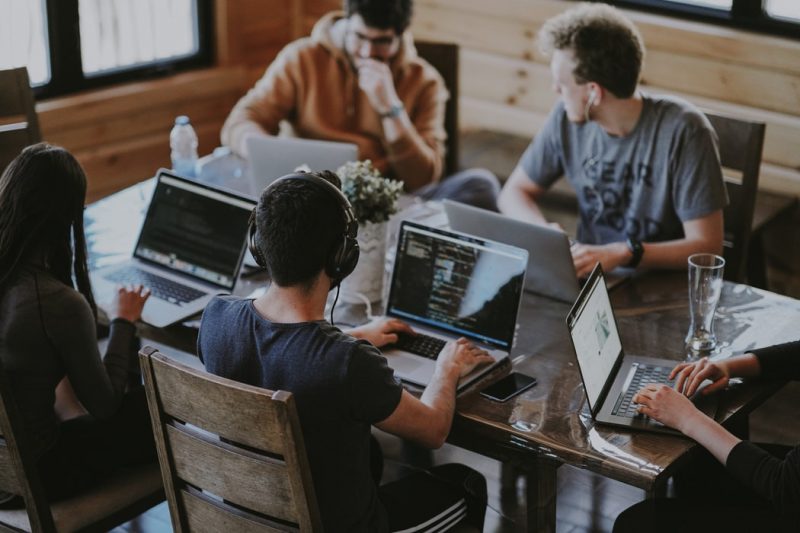 Attending funerals is no easy task, either distance is an important factor (families and friends who live far away are often not able to get to the ceremonies on time); or another common factor, especially these days, is a generalized concern for everybody’s health. The world has been overtaken by an illness over which, we have almost no control. In order to keep an important part of being human, socializing, we have had to become creative and adopt some practices and methods that were already proven to work but that were, let’s say, not used as much because there wasn’t a particular need for it. Such is the case of live-streamed funeral homes Westbury, NY. At Roslyn Heights Funeral Home, before we offered this service, we would constantly find out about someone who was very sorry to miss the ceremony of their friends’ or loved ones’ final goodbye. That is why we tried to adapt to the new reality as soon as possible.

Online streaming provides loved ones with a chance to join the family during difficult times. Travel options can be limited for people with health concerns. But that is not even close to being the only benefit that this option that we had at our reach but were not using as much, can bring to us. Providing a streaming option not only allows the people who are closest to the family, to be a part of the ceremony, regardless of their geographical location, it also lets in those who are concerned about their health or who simply didn’t fit into the number of people allowed to be present at the premises, as health regulations indicate that should be; live streaming videos could be preserved for future generations.

How to livestream a funeral?

You can livestream from something as simple as a smartphone or tablet. If you’re doing your own streaming via your smartphone or tablet, decide whether to use a cellular connection or WiFi. Use a tripod. Be sure to have a power supply for your device (and don’t forget an extension cord). Be sure to start sending out notices to friends or family of when the service/stream will happen. Keep in mind that they may be in different time zones. 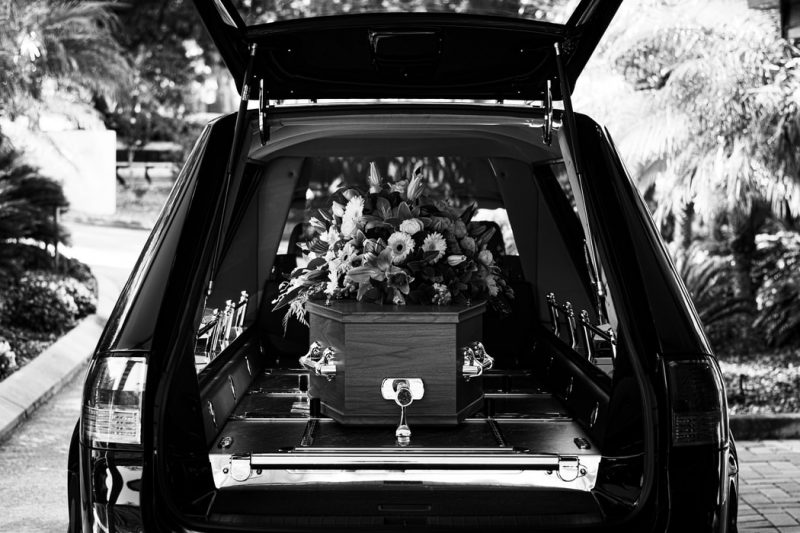 The many regulations that came along only made it more stressful at the time to say your goodbyes but instead of staying there complaining, new ways were implemented. If people wanted to still experience the ceremony, then the ceremony needed to change. Eulogies started being delivered over Zoom. Memorial services are now held months after the death, and that is if it’s held at all. We have come to learn as a society, maybe not in the easiest way, that the most important part of a cremation ceremony that honors our dead, it’s not the social part. At least it’s not restricted to physical presence. Technology has made it possible to attend the funeral homes Westbury, NY that we really mean to attend. Shedding away much of the social constructs that are adopted to attempt to be good and normal by doing things the right way.