Fun and Creative Ideas for a Funeral Service

Posted on January 3, 2022 by Roslyn Heights Funeral Home under funeral home
Comments Off on Fun and Creative Ideas for a Funeral Service 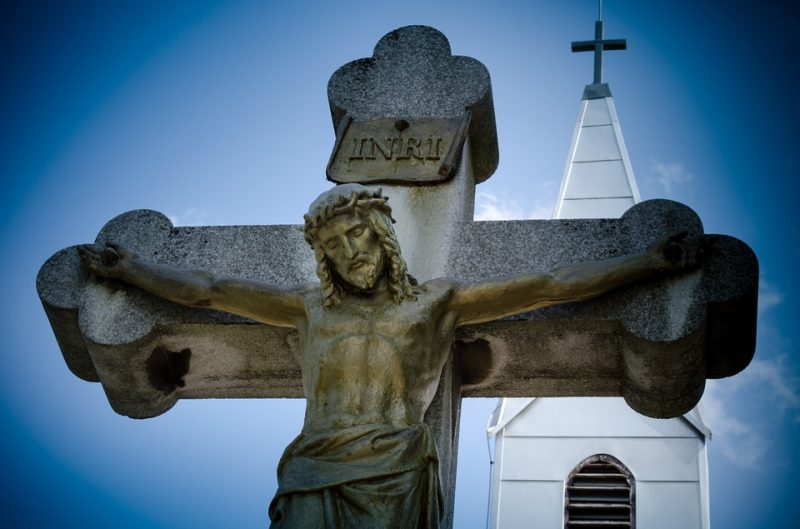 Traditional funeral services are known for their formality and structured arrangement. But no law says it has to be so. You can personalize a funeral service to reflect the life of the deceased. From memory tables to memorial stone stations, here are some personalized ideas you can pitch to Albertson, NY, funeral homes. 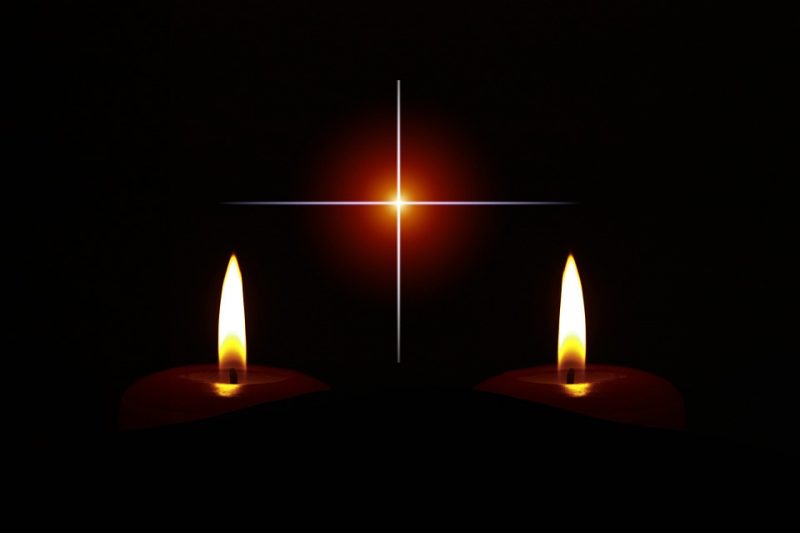 That’s just ten fun, creative ideas that could spice up a funeral service. There are plenty more, and the only limit is your imagination.

When you figure out an arrangement they will love, reach out to Roslyn Heights Funeral Home. We are a funeral home in Albertson, NY, with decades of experience creating unique and personalized funerals. Visit our location today or call us to get started.