Jewish and considering Cremation? Here is what you should know

Posted on January 10, 2022 by Roslyn Heights Funeral Home under cremation
Comments Off on Jewish and considering Cremation? Here is what you should know 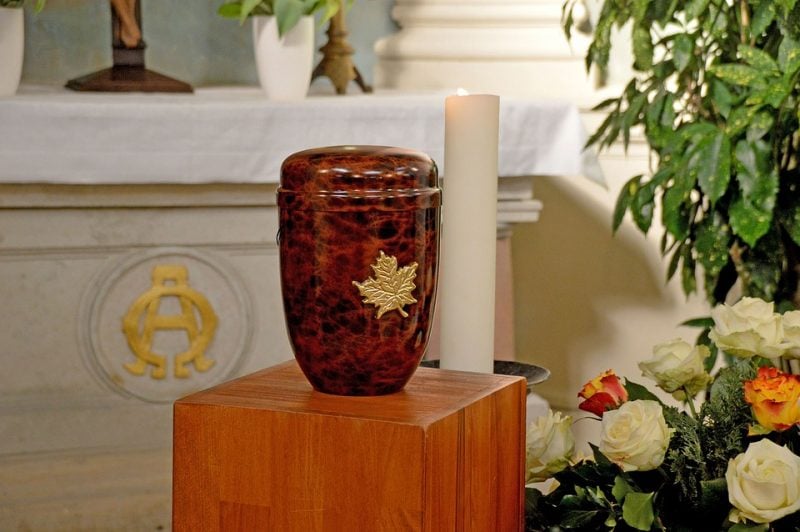 Once universally opposed, a growing number of Jewish people are choosing cremation as a form of final disposition, contrary to established Jewish law. Here is what you should know about the matter before reaching out to cremation services in Albertson, NY.

Where does Jewish Law stand?

Plain and simple, a large body of Jewish literature, including the Torah, specifically requires the burying of the dead. Texts like Genesis 3:19 and Sanhedrin 4b unequivocally codify this requirement.

But it is not just the law that fuels the prohibition of cremation for Jewish people. There are historical (Holocaust), cultural, and spiritual arguments against cremation.

Jewish tradition believes the entire soul does not leave the body until after decomposition. Thus, the burning of the body during cremation causes pain, even after death.

Spiritually, Jewish belief states that the body belongs to God, and it is forbidden to defile it. All these reasons are why Conservative and Orthodox Jews are firmly opposed to cremation.

However, believers in the Reform Judaism school of thought have a more relaxed stance on cremation. While they do not encourage cremation, it is not considered sinful or breaking Jewish law.

Will a rabbi officiate a service for someone who was cremated?

It depends entirely on the circumstance. An Orthodox rabbi will not officiate at the interment of the cremated, especially if it comes after the family ignores the advice not to cremate. However, the rabbi may choose to officiate a ceremony before the process.

Also, if the family did not consult the rabbi before, the rabbi may choose to officiate at the interment.

On the other hand, Reform Rabbis have zero objections and can preside over a service, even where the cremation occurs.

Can you bury cremated remains at a Jewish cemetery?

The lack of a body means there are plenty of final resting place options to explore outside of a cemetery. However, no law forbids anyone from burying cremains in a Jewish cemetery, regardless of their beliefs.

Traditional Jewish communities do not exclude anyone from burying ashes on Jewish burial grounds. While they might choose not to officiate internment for the ashes, it is purely to discourage others from choosing cremation as a final disposition.

Should you honor a deceased’s cremation wish?

According to the Shulhan Arukh, heirs must not respect the deceased’s wish not to be buried. As a result, Orthodox views take a hardline stance. You are not obliged to honor the deceased’s cremation wish. 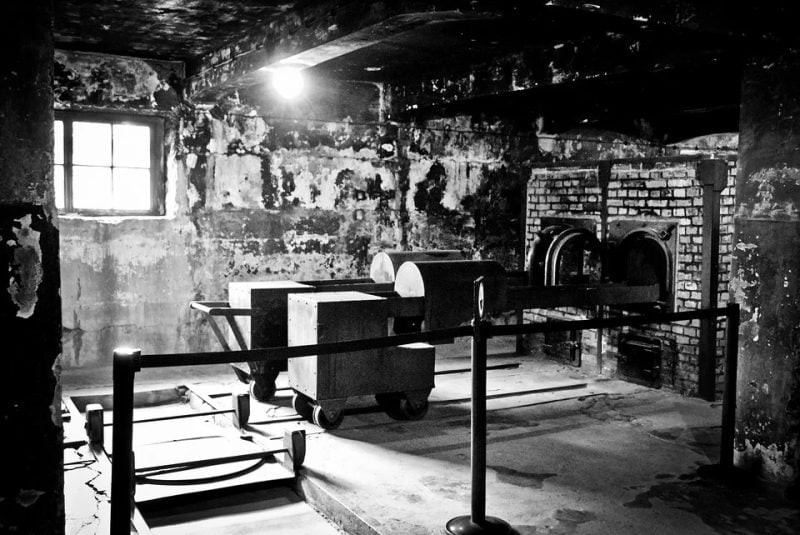 The Reform movement, however, takes a less rigid position. Children can honor a parent’s wish to be cremated but are not obliged to do so if it goes against their religious beliefs.

That is the gist of it. There is no singular correct answer, and the right choice comes down to your beliefs.

As a leading cremation service in Alberton, NY, we encourage you to discuss it with your rabbi if you or your loved one is considering cremation. If you need differing opinions from other rabbis before deciding, reach out to us, Roslyn Heights Funeral Home, or visit our location. We have close relationships with local rabbis who can officiate your services, and we will work with you.